A Night for Young People

Alas, the best laid plans sometimes come to nothing as I thought I would get this up straight after I arrived home from the Book Awards last Thursday but here it is Monday four days later and by now all the news is old news but here we go with a few quick thoughts. And of course, the ‘list’ (with which I have struggled with book jackets ect. but this Blog has a mind of its own) . We always think about the writers and the illustrators in connection with the Awards but  - think too about the publishers without whom…


It was a night of youth from the MCs, Adam Sangster from Scots College and Clara van Wel from Queen Margaret College to the wonderful Youth Orchestra from Porirua to the sparkling collection of books created for children and young people by the talented finalists in the 2015 New Zealand Book Awards.


The chandeliers shone brightly on the people who had come together for the ceremony held in the elegant ballroom at Government House Wellington hosted by The Governor General Sir Jerry Mateparae and his wife Lady Janine Mateparae.


After all the weeks of planning for what was not an easy event to arrange after the loss last year of the principle sponsor, New Zealand Post, the organizers should be very pleased indeed at the success of the evening and the preceding events up and down New Zealand.


As always there were smiles and some well-hidden tears although of course all writers and illustrators who made it though the doors with their book (or books) were already Winners.
A ‘shortlisted’ sticker on a book even if it didn’t make it to the Final Final is a wonderful thing to have.


And On the Night the Prize Winners were (and are): 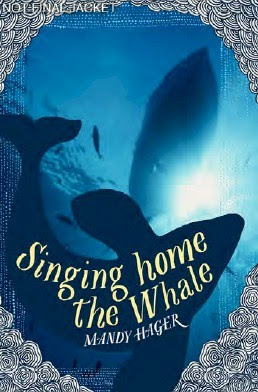 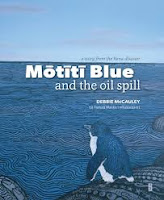 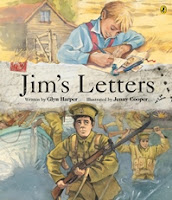 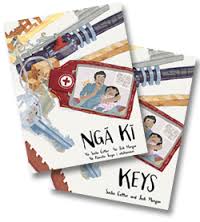 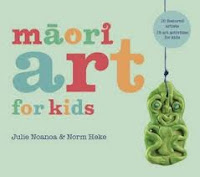 In this year's newly revamped Children's Choice Award, nearly 16,000 votes were cast by children to select the winners from the finalists' list which they themselves had created..


The 2015 Children's Choice winners are:


I didn’t take any photos at all (I was so busy catching up with people and trying to find them all before the magic curfew hour of 7.15pm at which time we all had to leave.)
But go to Booksellers  NZ Children and Young Adult Book Awards 2015  Photos for an amazing album of professional pictures of the event.
Posted by Unknown at 11:47