A New Young Adult Writer in the Makaro Press Stables 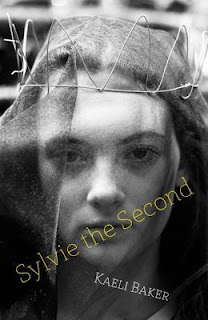 Sylvie, who tells the story, is the second daughter of parents whose relationship can only be described as brittle. The whole house vibrates with tension – not really surprising as the oldest daughter, Cate is in Psychiatric Care and doesn’t seem to be getting any better and Sylvie who is reacting to the whole situation as many teenagers would especially when they feel they are being given a definite second place in the family set up.  But. Don’t let this description make you feel this is a depressing story of gloom and doom. Far from it – it is written in the wholly believable voice of a teenager and interspersed with the underlying serious and almost deadly nature of the situation is full of parties, boys, and visits to the mall, music, and new clothes…


Kaeli Baker, for whom this is a first novel, is the pen name of a young Auckland writer who works in the area of youth psychiatric care. With a writing style that is so sympathetic to the outlook of older teenagers I really look forward to seeing what she comes up with next.
Year 11 up/ Age 15 up – and adults

NOTE: I spent a happy evening at National Library on Tuesday last at the annual Christmas Party of the Society of the Friends of the Dorothy Neal White Collection. After a generous feast of Christmas food (and wine) we were entertained and enchanted by what has become a tradition at this particular party - members of the committee reading their favourite Christmas stories and pieces through the years. These ranged from the telling of Yes, Virginia there is a Santa Claus  - a letter from an eight-year-old reprinted from the September 21, 1897, number of The New York Sun to The Polar Express  by Chris van Allsburg. 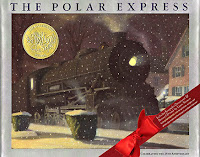 Many more interesting events are being planned by the Society for 2016 - watch these posts!