Congratulations to all the people whose names appear below. These lists have gratifying appeared all over the media since they were announced yesterday but just in case you missed seeing them – here they are again. I have ‘lifted’ this information from emails from Adrienne Olsen Adroite Communications.


And the finalists for the 2015 New Zealand Book Awards for Children and Young Adults are: 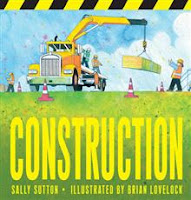 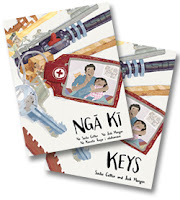 
A Finalist Authors’ Tour will run from 3-7 August nationwide, with authors appearing in bookshops, libraries and schools.


Children’s choices rule in the newly revamped Children’s Choice Awards in 2015. This year, more than 6,500 children and young adults from 106 schools from throughout the country have selected their own finalists from the 149 books submitted for the Awards. In previous years, the Children’s Choice was made from the judges’ finalist list, rather than from the full number of submitted books. Nicola Legat, chair of the New Zealand Book Awards Trust, says, ”We wanted to hand this section over to the children – for them to decide which books they engaged with and which books they loved, rather than making their choices based on the criteria the judges used to make their decisions. Of the 20 books chosen as Children’s Choice finalists, seven match those on the judges’ list, so we’re very much looking forward to seeing the results of round two of the children’s vote over the next seven weeks. Voting for the Children’s Choice opens on Tuesday, 9 June and closes on Friday, 31 July. This year there will be a winner in each category.


I am not a Worm,  by Scott Tulloch, Scholastic NZ 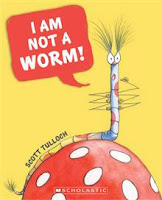 
The Island of Lost Horses,  by Stacy Gregg, HarperCollins


How I Alienated My Grandma,  by Suzanne Main, Scholastic NZ 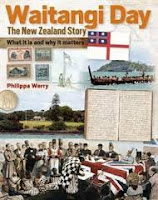 
I Am Rebecca, by Fleur Beale, Penguin Random House NZ

The winners will be announced on the evening of Thursday, 13 August at Government House in Wellington.


http://www.bookawardstrust.org.nz/
Posted by Unknown at 12:52