LIANZA BOOK AWARDS - The Short and the Long of it!

The LIANZA Short (and long) list has just been announced. Many many Congratulations to everyone whose name appears below. Acknowledgments to LIANZA as I have just lifted their text from the announcement.
Russell Clark Illustration Award Finalists 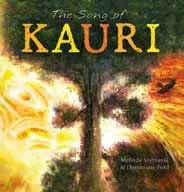 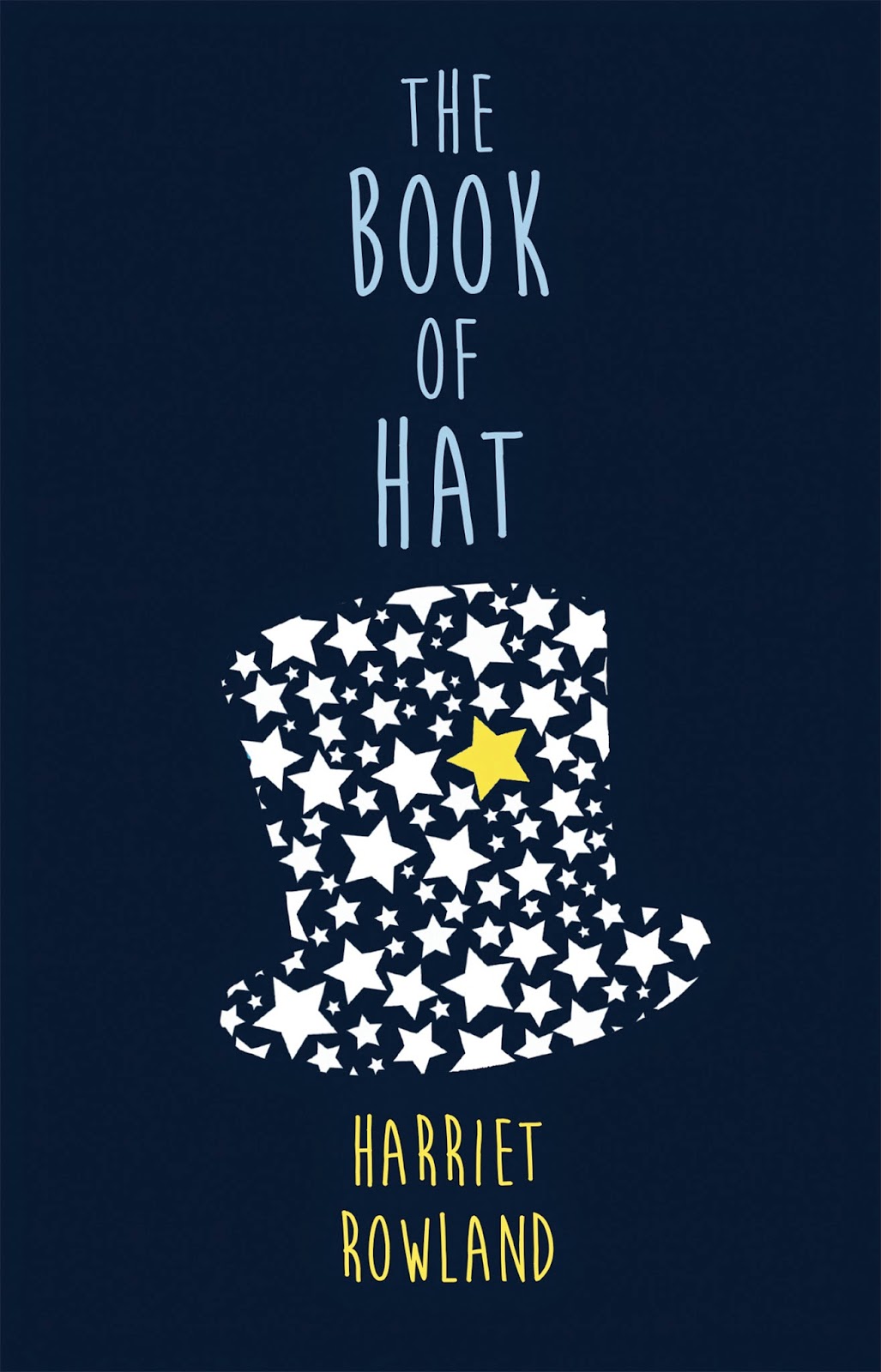 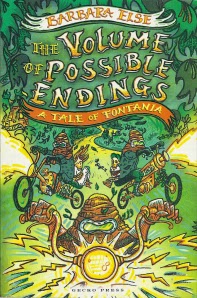 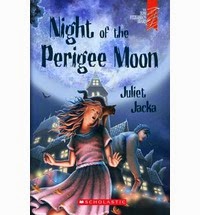