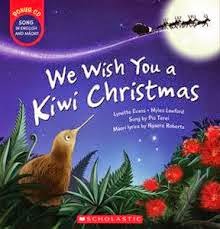 Inconsiderately Santa’s reindeer hold a sit down strike on Christmas Eve and withdraw their services for delivering presents. However, here is Little Kiwi about to put paid for ever to the much quoted saying ‘Kiwis can’t fly’ as she and her many feathered friends from the forests hitch up to the sleigh and go off into the night. A really cheerful book full of good humour and a definitely sing-along song on the CD sung enthusiastically by Pio Terei. 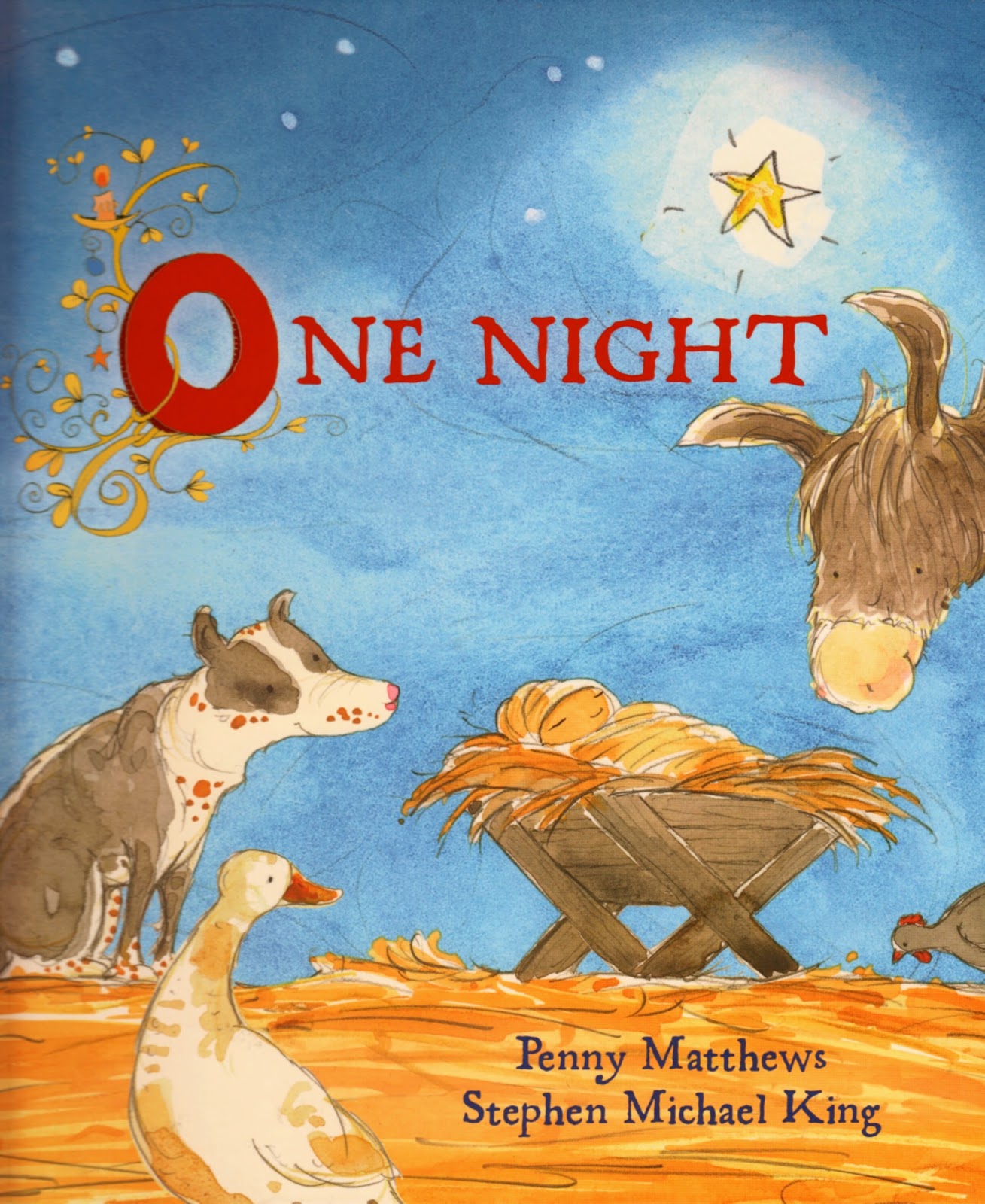 
It’s the animals turn to tell the story this time and they bring to life the old folktale that on Christmas Eve, on the minute after the striking of the hour, to celebrate the birth of Christ, all animals can talk. This tradition is believed widely in Poland and Germany, in parts of the United Kingdom, in Scandinavia (and in my house where every Christmas Eve for as long as I can remember I have tried to be there at that magic moment but something else always seems to happen.) This is such a gentle story with pictures that match the feeling of the book completely. 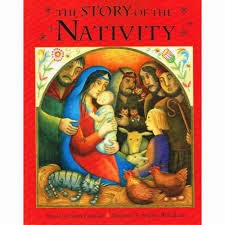 Although the text sticks to the familiar story there are some appealing extra touches in this Nativity presentation. A mother cat also give birth in the stable and the kittens (very advanced for newborn) are there to greet the Wise Men, Mary cradles a laying hen on the journey to Bethlehem and there is a rare look at Jesus as a young boy, curly haired and thoughtful, growing up with the other children in the village.  Both the text and the warm, glowing illustrations will make children want to ask  questions. It is a book for many readings