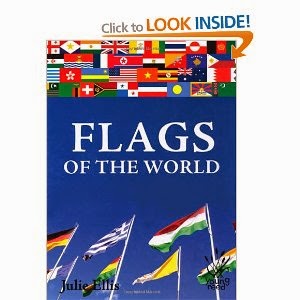 It was time another book on flags appeared. Once libraries were almost overflowing with them in all sizes and designs but they were often just an alphabetical listing of flags from each country from Africa to Zambezi and with a predictable image of the flag to accompany the slightly static words. 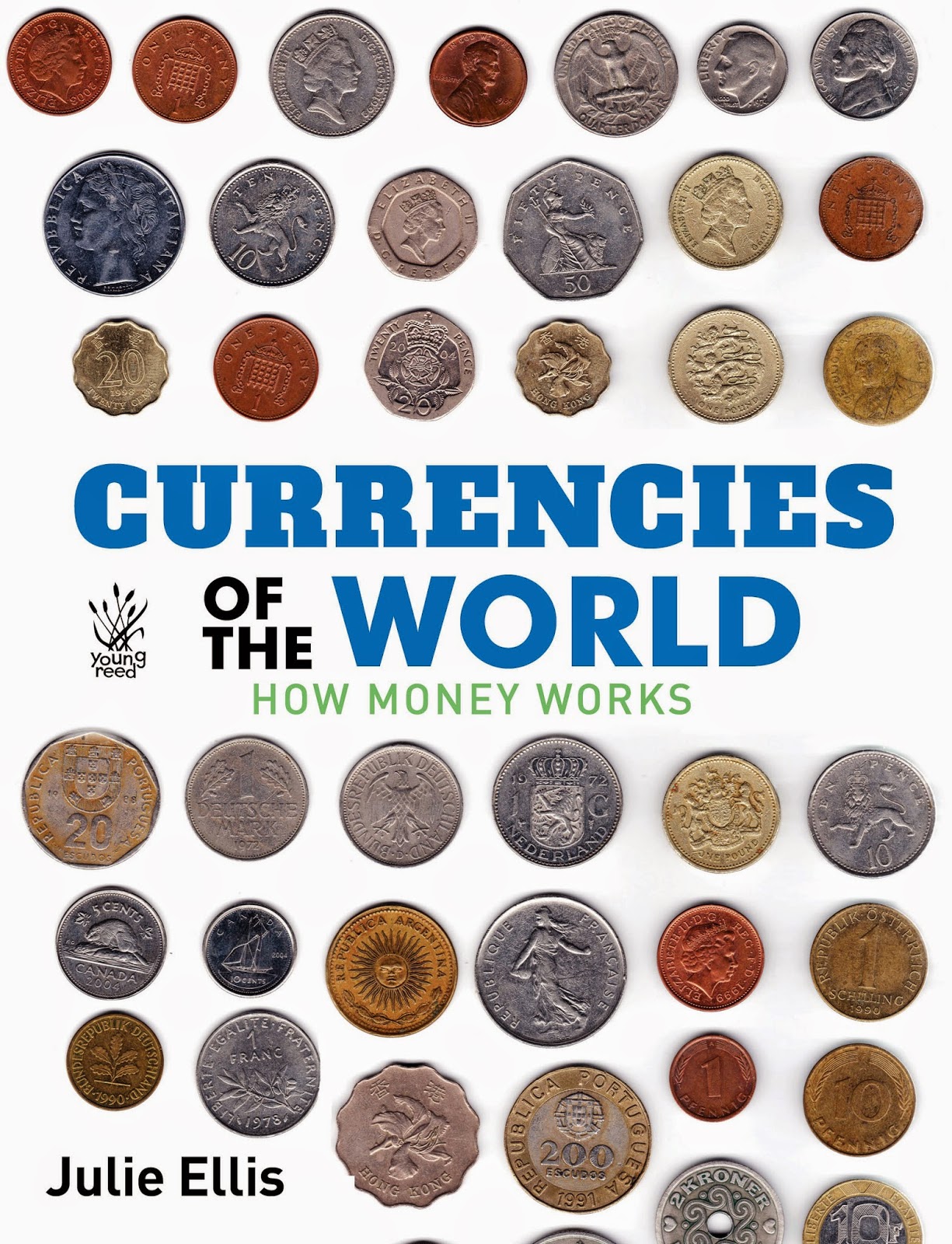 This book, written by New Zealander, Julie Ellis, who has been both a librarian and teacher, is far from static and makes the most of the wonderfully colourful nature of the subject. It moves from the Crusades to Middle Ages, to the World Wars, to the changing faces and boundaries of countries to the World Flag of the future. The book was first published by New Holland Publishers, Australia as a hardback in 2010 but if you missed it then, here is a new paperback for students to enjoy and use.
Currencies of the world by the same writer is also available as a paperback -
ISBN 978 1 9215 8016 1

Email ThisBlogThis!Share to TwitterShare to FacebookShare to Pinterest
Labels: Flags, Non-fiction age 8 up