On Wednesday I went to a wonderfully run and organised seminar on copyright at Raroa Intermediate School here in Wellington under the auspices of SLANZA (The School Library Association of New Zealand Te Puna Whare Mātauranga a Kura). A most articulate and charming young man from Creative Commons Aotearoa New Zealand spoke to the group for about an hour – mostly in the form of answering questions. Like many people in the audience I came away feeling slightly anxious but determined to find out even more.
Go to: creativecommons.org.nz/government for more information.


From the seminar I went straight out to Kilbirnie to the Children’s Bookshop where Juliet Jacka’s Tom Fitzgibbon awarded book Night of the Perigee Moon was being launched. It was a real family affair as the launcher was Juliet’s aunt, Fleur Beale, many of Juliet’s relatives had travelled to be there and the whole fantasy feeling of the evening was enhanced by the presence of Juliet and Dan’s two daughters, Rose and Imogene, dressed as small pink fairies complete with magic wands. See below.
The award will be officially presented in Auckland at the Margaret Mahy Day next Saturday March 29th. 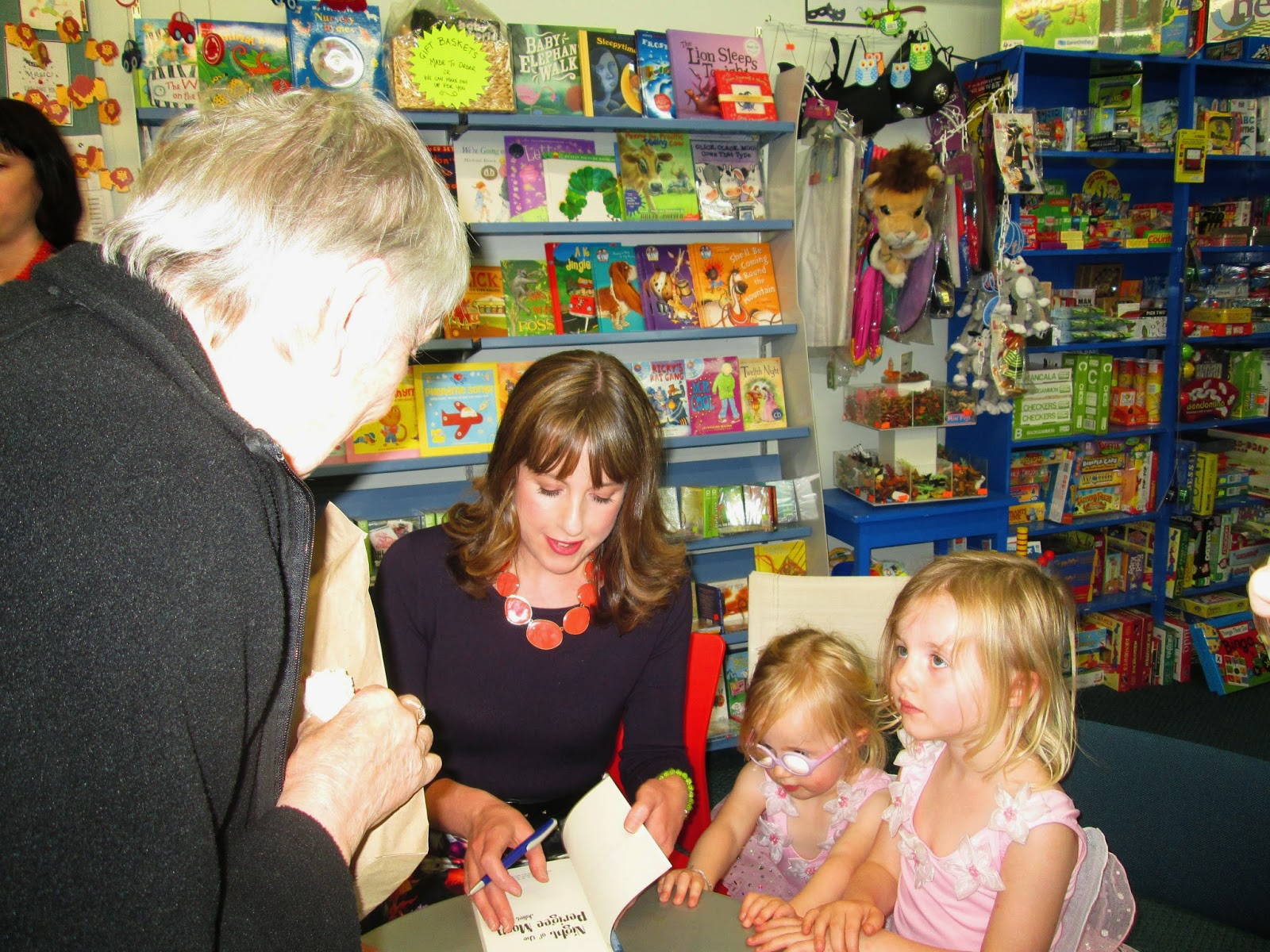 
Another pleasant ‘literary’ affair was that Friday (21st March) was National Poetry Day and in conjunction with the Museum of Wellington City & Sea, NZSA (New Zealand Society of Authors) ran a lunchtime guided tour around some of the plaques and benchmarks on the Wellington Writers Walk. With a couple of other members of the committee I helped lead the walk and we were lucky to have such a lively group, all of whom had questions to ask and some of whom had stories to tell. As we stopped by each writer we asked someone in the group to read aloud the words on the benchmark or plaque. The sun was shining on the harbour and we almost felt the presence of some of the writers and poets, now dead, but whose work keeps them well and truely alive. 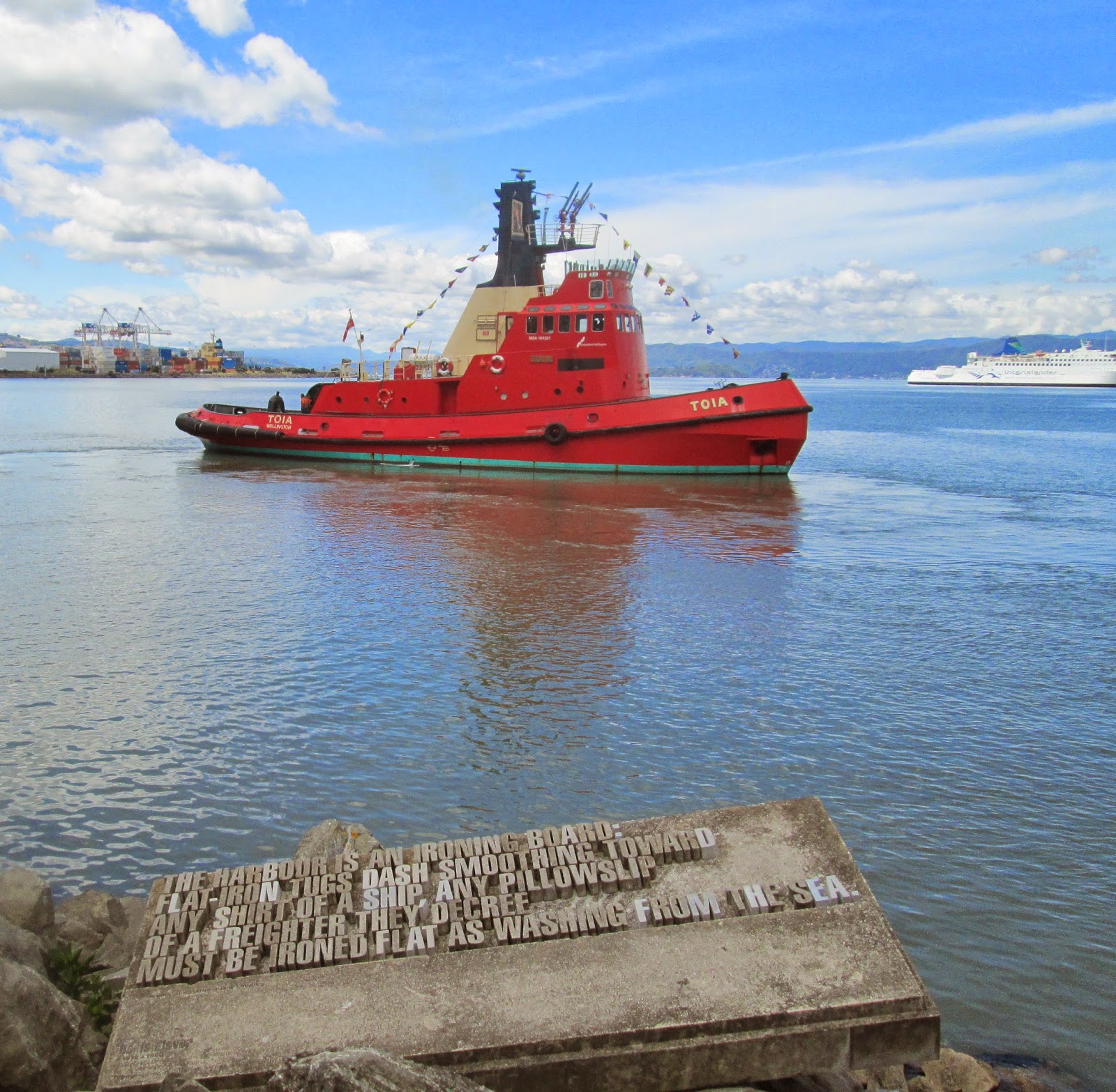