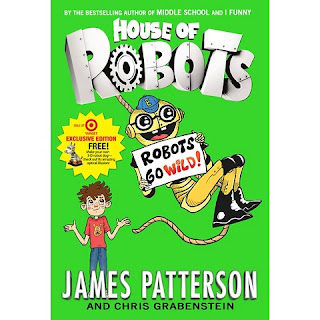 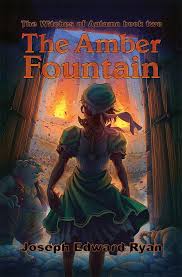 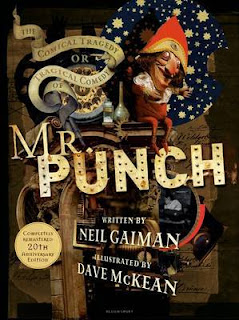 Thank you to the publishers who sent me these titles and my apologies it has taken me so long to get them on the Blog.
Posted by Unknown at 13:01